ESA  is developing  free open source toolboxes for the scientific exploitation of Earth Observation missions under the the Scientific Exploitation of Operational Missions (SEOM)  programme element.  STEP is the ESA community platform for accessing the software and its documentation, communicating with the developers, dialoguing within the science community, promoting results and achievements as well as providing tutorials and material for training scientists using the Toolboxes.

The ESA toolboxes support the scientific exploitation for the ERS-ENVISAT missions, the Sentinels 1/2/3 missions and a range of National and Third Party missions. The three toolboxes are called respectively Sentinel 1, 2 and 3 Toolboxes and  share a common architecture called  SNAP. They  contain some functionalities of historical toolboxes such as BEAM, NEST and Orfeo Toolbox that were developed over the last years.

Dear users, World is full of changes, and the STEP website makes no exception. We invite you to take a tour and enjoy using it and SNAP! The STEP Team.

Dear users, Please note that a maintenance is scheduled on 03 December 2020, after 17:00 CET. The website will no longer be available during the maintenance. We are sorry for any inconvenience. The STEP Team.

We are glad to announce the availability of CHRIS-Box for SNAP. Till now the toolbox for CHRIS/Proba was only available for BEAM. Now, you can install the CHRIS-Box also into SNAP. It is available via the Plugin Manager. The focus

The SNAP development team is pleased to announce a new SNAP release. The different installers for the supported platforms can be downloaded. In this release the development teams worked on general features like remote access of data, data processing, IO

10 September 2019 @ 11:30-16:05; Magellan B Room The Sentinel Applications Platform (SNAP) is a data analysis framework ideal for the exploitation of Earth Observation data. SNAP is an open-source solution with a number of toolboxes and plugins that allow 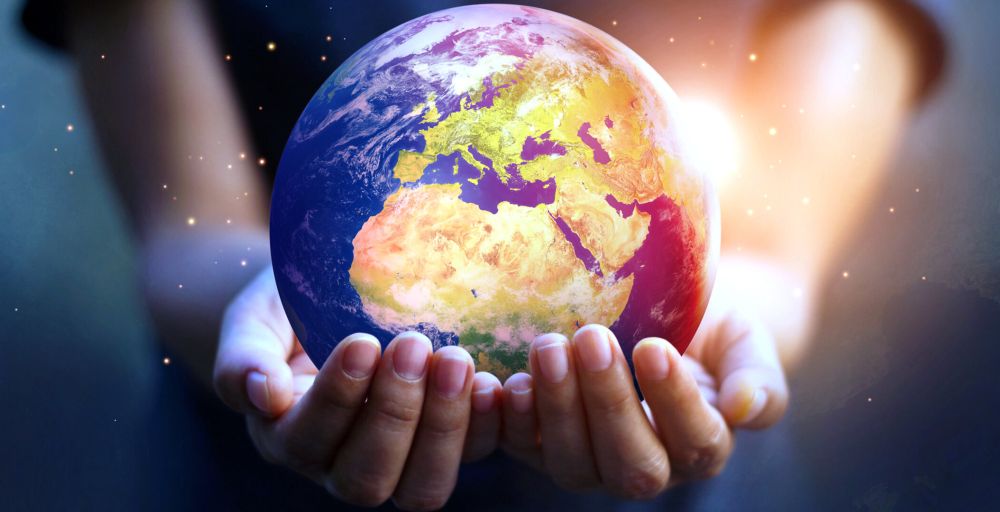 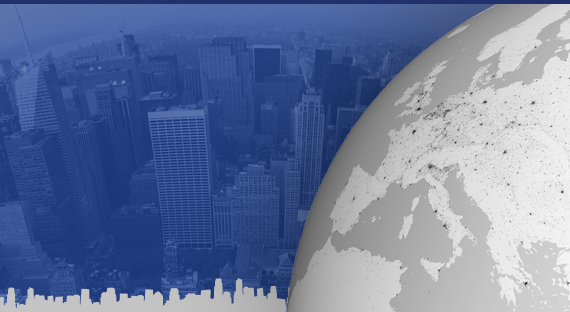 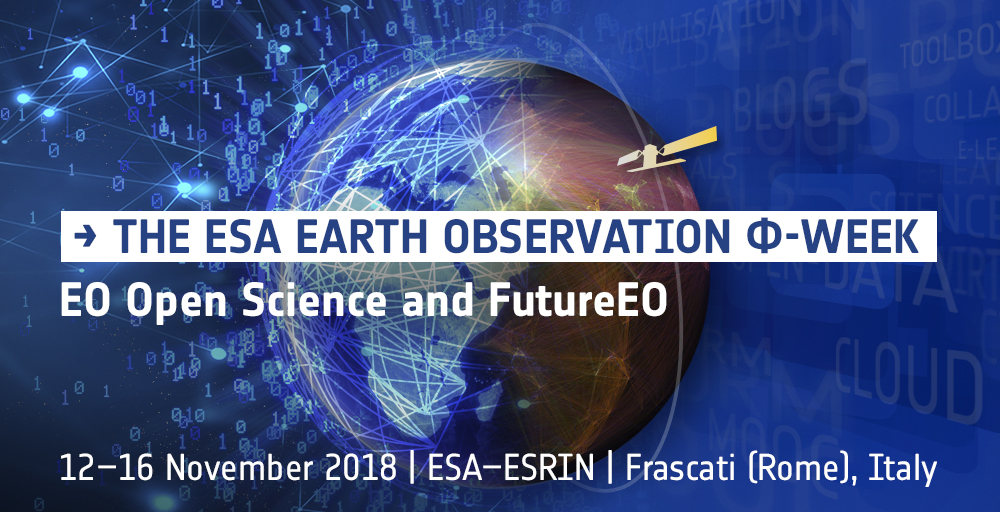 Colour and Light in the Ocean from Earth Observation